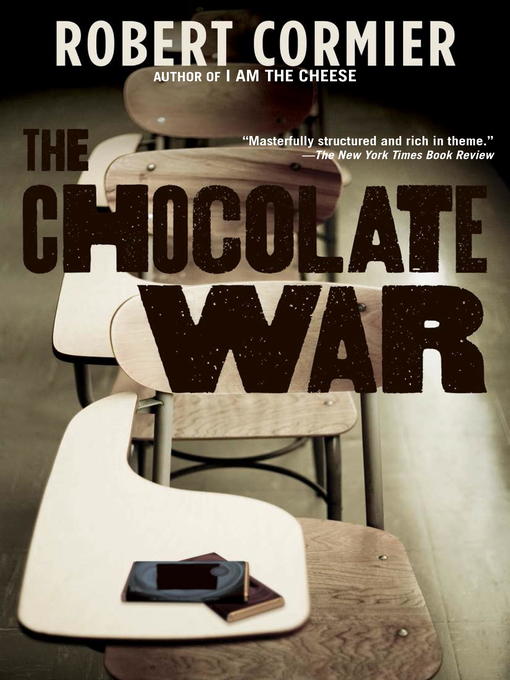 One of the most controversial YA novels of all time, The Chocolate War is a modern masterpiece that speaks to fans of S. E. Hinton's The Outsiders and John Knowles's A Separate Peace. After suffering...

One of the most controversial YA novels of all time, The Chocolate War is a modern masterpiece that speaks to fans of S. E. Hinton's The Outsiders and John Knowles's A Separate Peace. After suffering... 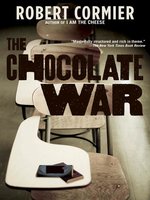 The Chocolate War
Chocolate War Series, Book 1
Robert Cormier
A portion of your purchase goes to support your digital library.