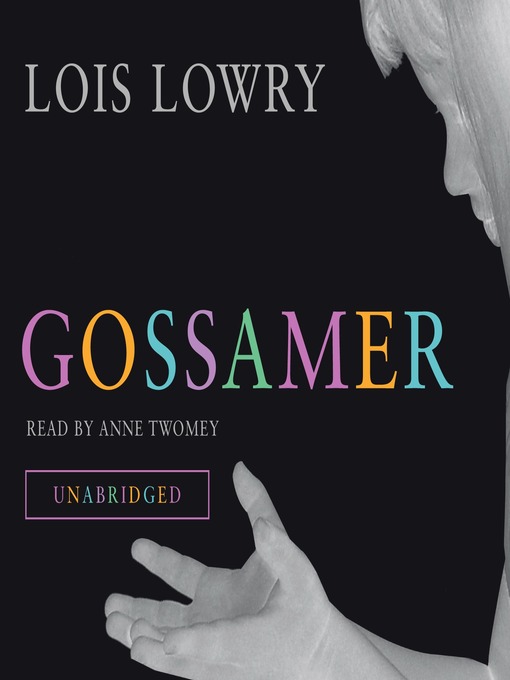 From the two-time Newbery Award winning author of Number the Stars and The Giver, comes a novel about how even the smallest of dreams can break through the darkest of nights. Littlest One is a tiny...

From the two-time Newbery Award winning author of Number the Stars and The Giver, comes a novel about how even the smallest of dreams can break through the darkest of nights. Littlest One is a tiny... 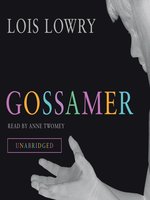 Gossamer
Lois Lowry
A portion of your purchase goes to support your digital library.