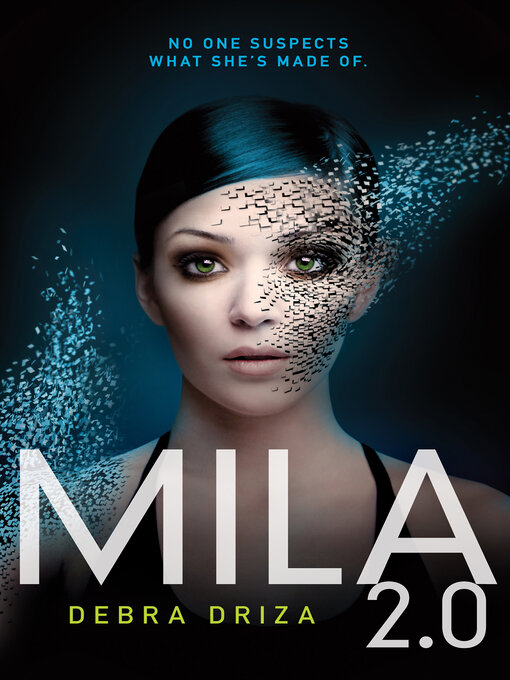 Debra Driza's MILA 2.0 is the first book in a gripping Bourne Identity--style trilogy about a girl who discovers she is actually an android.Mila was never supposed to remember her past, or know what...

Debra Driza's MILA 2.0 is the first book in a gripping Bourne Identity--style trilogy about a girl who discovers she is actually an android.Mila was never supposed to remember her past, or know what... 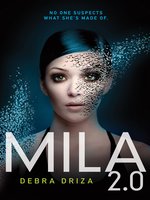