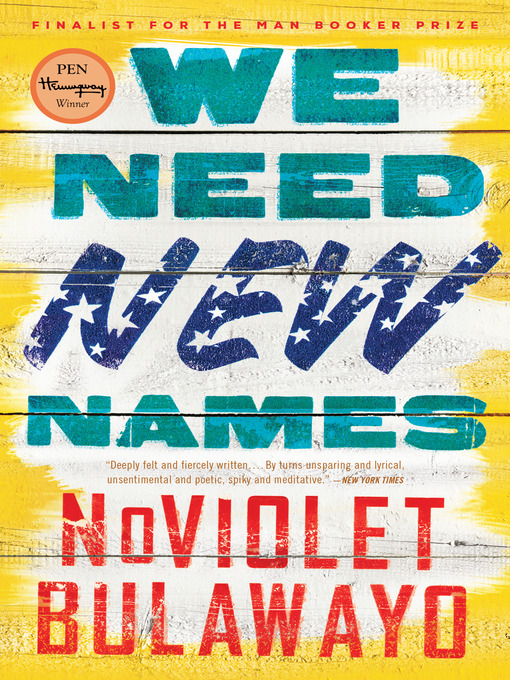 A remarkable literary debut — shortlisted for the Man Booker Prize! The unflinching and powerful story of a young girl's journey out of Zimbabwe and to America.Darling is only ten years old, and...

A remarkable literary debut — shortlisted for the Man Booker Prize! The unflinching and powerful story of a young girl's journey out of Zimbabwe and to America.Darling is only ten years old, and... 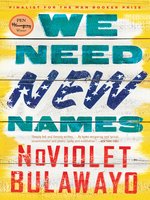 We Need New Names
A Novel
NoViolet Bulawayo
A portion of your purchase goes to support your digital library.