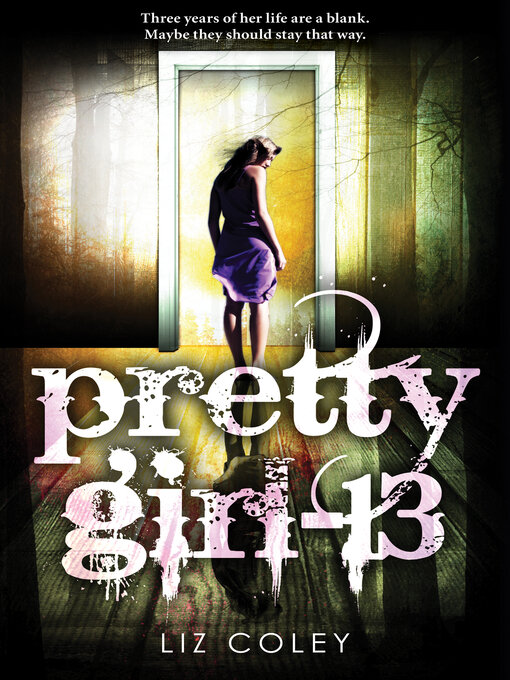 A disturbing and powerful psychological thriller about a girl who must piece together the mystery of her kidnapping and abuse, Pretty Girl-13 is a haunting yet ultimately uplifting story about the...

A disturbing and powerful psychological thriller about a girl who must piece together the mystery of her kidnapping and abuse, Pretty Girl-13 is a haunting yet ultimately uplifting story about the... 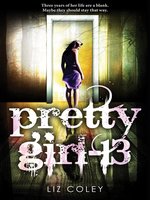 Pretty Girl-13
Liz Coley
A portion of your purchase goes to support your digital library.