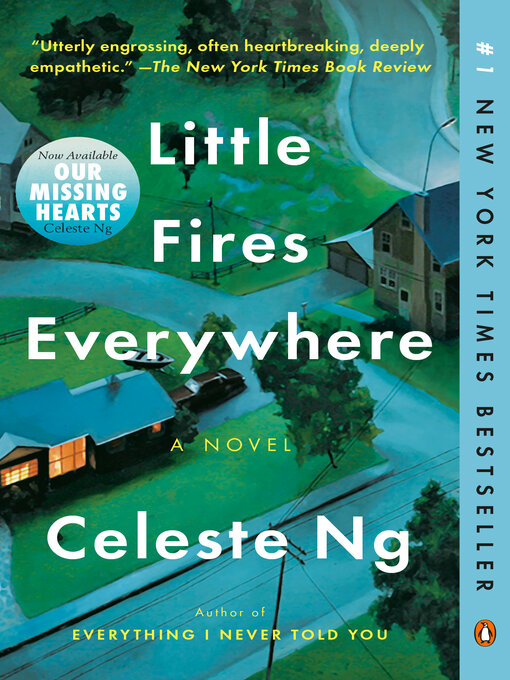 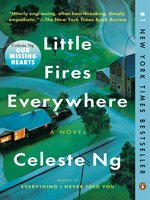 Little Fires Everywhere
A Novel
Celeste Ng
A portion of your purchase goes to support your digital library.