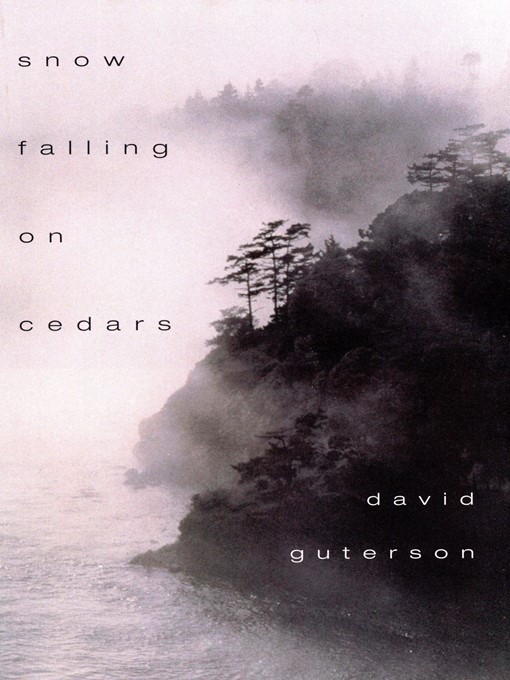 A "finely wrought, flawlessly written" novel (New York Times Book Review), set on a small island in the Puget Sound, that is "at various moments a courtroom drama, an interracial love story, and a war...

A "finely wrought, flawlessly written" novel (New York Times Book Review), set on a small island in the Puget Sound, that is "at various moments a courtroom drama, an interracial love story, and a war...

Snow Falling on Cedars
David Guterson
A portion of your purchase goes to support your digital library.