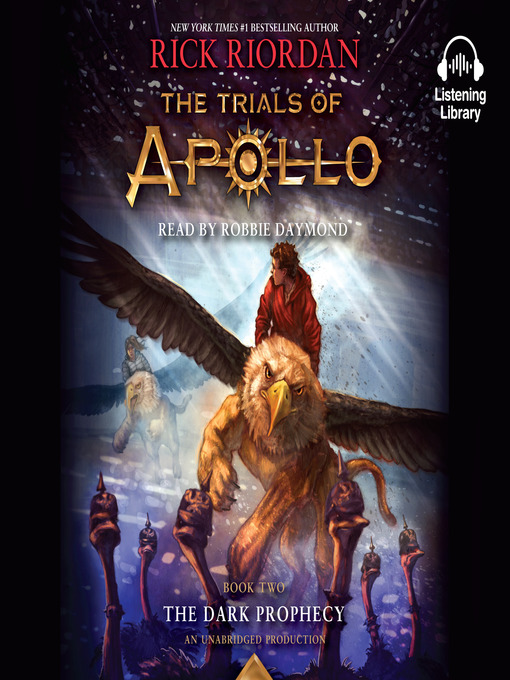 Zeus has punished his son Apollo—god of the sun, music, archery, poetry, and more—by casting him down to earth in the form of a gawky, acne-covered sixteen-year-old mortal named Lester. The...

Zeus has punished his son Apollo—god of the sun, music, archery, poetry, and more—by casting him down to earth in the form of a gawky, acne-covered sixteen-year-old mortal named Lester. The... 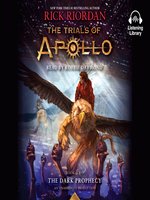 The Dark Prophecy
The Trials of Apollo Series, Book 2
Rick Riordan
Privacy Policy
Thank you for your recommendation

The Dark Prophecy
The Trials of Apollo Series, Book 2
Rick Riordan
A portion of your purchase goes to support your digital library.