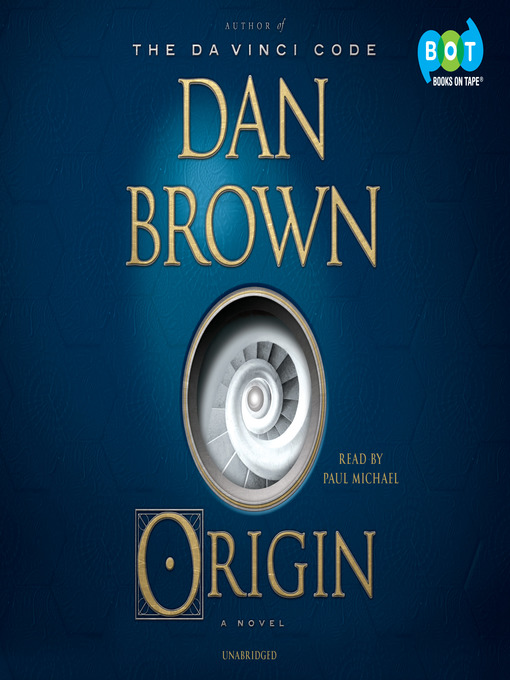 The #1 New York Times Bestseller (October 2017) from the author of The Da Vinci Code. Bilbao, Spain Robert Langdon, Harvard professor of symbology and religious iconology, arrives at the ultramodern...

The #1 New York Times Bestseller (October 2017) from the author of The Da Vinci Code. Bilbao, Spain Robert Langdon, Harvard professor of symbology and religious iconology, arrives at the ultramodern... 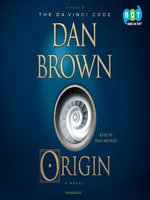